Trumps Advisor is a Puppet 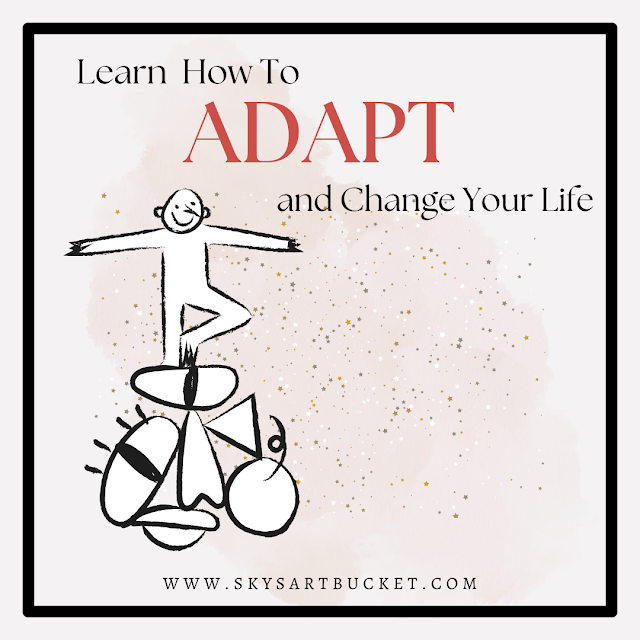 I attended a show live once.

A Jeff Dunham show with my husband somewhere in Florida, years back-- a gift from my sister-in-law to me some Christmas (an awesome gift at that, I was so genuinely excited because I LOVE Jeff Dunham) and something always stood out to me about his character that day.

In the show, he introduced a new puppet named Larry. He was a coffee-strewn, single-inconvenience-away-from-total-meltdown advisor to President Donald Trump.

Poor guy looks so stressed out, and I imagine rightfully so (lol).
Remember how I said it was Dunham's first introduction of this character? Pushing back the fact that it was an experience of epic proportions (imagine, being the first to see something of this importance, in person at that), this character showed me how well Dunham could adapt to his audience.
That little grunt thing Larry does...
Initially, Dunham overdid the quirk. It was humorous at first, but using it after everything the character said, it grew redundant. You could tell by the expressions and silence of the audience that it wasn't going over well.
So, what does Dunham do?
He stopped doing the grunt...
The show went great after that.
The power one yields at being able to adapt so quickly is fearsome, and admirably so. It was really eye-opening.
I bet you're thinking that stopping the grunt was a small thing...
and it's not that you're wrong, you're just not seeing the whole picture.
This character was something he'd been designing for months before he felt confident enough to show him to the world. He had decided his look, his personality, and yes, his quirks, and all it took was a single moment for something he'd been so set on to shatter and change.
He did keep the grunt, but he uses it sparingly now. A small adjustment that left a big impact, and solidified an incredible character.
Learning to adapt takes serious observation skills, and it's an ability we can apply to aspects of our daily life. The more you observe, the more you understand how you must shift to achieve the best outcome a situation can give you.
I've dealt with this personally, at the vendor events I recently started attending. I've had to adapt to match the energy around me in order to attract more customers to my table. Usually, I'm quite shy, an aspect of my personality I can't shake, but I can at least pretend to do so for a limited time...
...it's an enjoyable experience, fulfilling even.
If I didn't adapt, I'd never have been given the privilege of talking to such creative, intelligent, kind people who were in attendance-- and perhaps, If I hadn't shifted myself, I may not have sold a thing that day.
So,  if I could leave you with any advice today, I'd say "take it from Jeff Dunham; adapt and conquer...change you're life."
Skylan Abraham
My name is Skylan Abraham. I'm a 23-year-old woman with an admiration for all things creative. I am mother to three boys and a fiancée to my best friend Jacob. Art has been a part of my life since I was young, and it'll never NOT be a part of me.